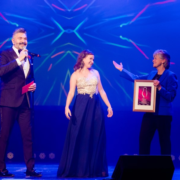 Visions is proud to be recognized once again by the Russian American Media for our Home School program!

Members of the community are asked to vote for their favorite organizations and businesses. Best Awards are given to the organizations that receive the most votes. We are so thankful for the support of our students, families and the Russian-speaking community.